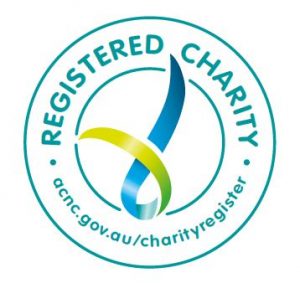 After working in the Philippines and other nations since 1992 Mark Crawford came to realize the need for economic development as an essential part of any community transformation. He saw first hand the frustration that existed with community leaders who desired to help people change their lives and situations but were limited by their own economic situation. He saw how many people were trapped in cycles of poverty and longed to change but did not know how.

He began to understand how the present use of resources in the way of support for community and church leaders was creating a culture of dependency rather than empowerment.

After meeting Jason Pamatian, from Manila, in 2009 they began to develop this organization to realize the goal of local micro economic development within countries, primarily in the Asia Pacific region. Their understanding of partnership between a developing country and a developed country has propelled them to create a model to demonstrate and show how it can work.

In 2014 Dane Goninon joined with Mark to develop KDG into an Australian Limited Company. Dane brought passion for change and freedom, business experience and structural reform to the organization. He complimented the existing team well.

Transformation of families, communities, cities and nations are deeply established in the heart of these men. They understand that people are changed when they receive new information and given the abilities to experience those new mindsets. They desire to release resources that empower and provide a legacy. They plan to cause finances that are given to live again and again providing provision time and time again. Through this economic development they desire to see people set free from all forms of captivity imposed by others.

KDG has begun partnerships with others in the Philippines.

KDG subscribes to the triple bottom line philosophy of Profit, Sustainability and Transformation.

Kingdom Development Group continues to seek other like minded people to continue to build the organization and expand it’s operations.